Book Zero: the biography of a dangerous idea By Charles...

Book Zero: the biography of a dangerous idea By Charles Seife PDF

The Babylonians invented it, the Greeks banned it, the Hindus worshipped it, and the Church used it to fend off heretics. For centuries, the power of zero savored of the demonic; once harnessed, it became the most important tool in mathematics.Zero follows this number from its birth as an Eastern philosophical concept to its struggle for acceptance in Europe and its apotheosis as the mystery of the black hole. Today, zero lies at the heart of one of the biggest scientific controversies of all time, the quest for the theory of everything. Elegant, witty, and enlightening,Zero is a compelling look at the strangest number in the universe and one of the greatest paradoxes of human thought. 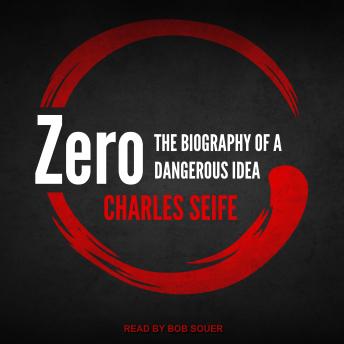