Atomic Theory And The Description Of Nature By Niels Bohr...

Niels Bohr (1885–1962) was a Danish physicist who played a key role in the development of atomic theory and quantum mechanics, he was awarded the Nobel Prize for Physics in 1922. First published in 1934, and reprinted in 1961, this collection contains four articles and an introductory survey. Originally written for various journals during the 1920s, the articles concern themselves with the epistemological significance of discoveries in quantum physics. Although aimed at physicists, they are generally non-technical, with only one using some elementary mathematics. This book will be of value to anyone with an interest in Bohr’s contribution to physics. 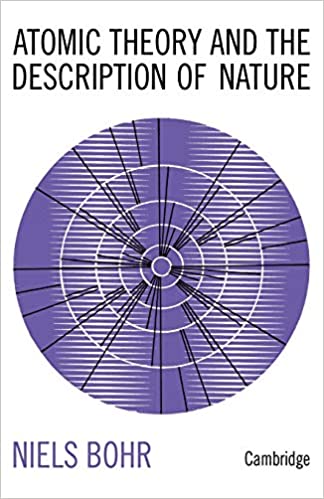