Dark Matter and Dark Energy: The Hidden 95% of the Universe By Brian Clegg Book PDF

In the past few decades, it’s become clear that we have focussed on a mere 5% of the Universe – the rest remains almost entirely unknown. Astronomers divide this mysterious majority into two types of ‘stuff’: dark matter and dark energy. Brian Clegg’s book is a clear and compact look at the current state of knowledge about these twin cosmic mysteries.

After an introductory account of the discovery of both phenomena, the first half of the book focuses on dark matter. The second half tackles dark energy, with some basic cosmological groundwork followed by a discussion of dark energy and what it could mean for the future of the cosmos.

It’s hard to fault as a brief, easily digestible introduction to some of the biggest questions in the Universe. 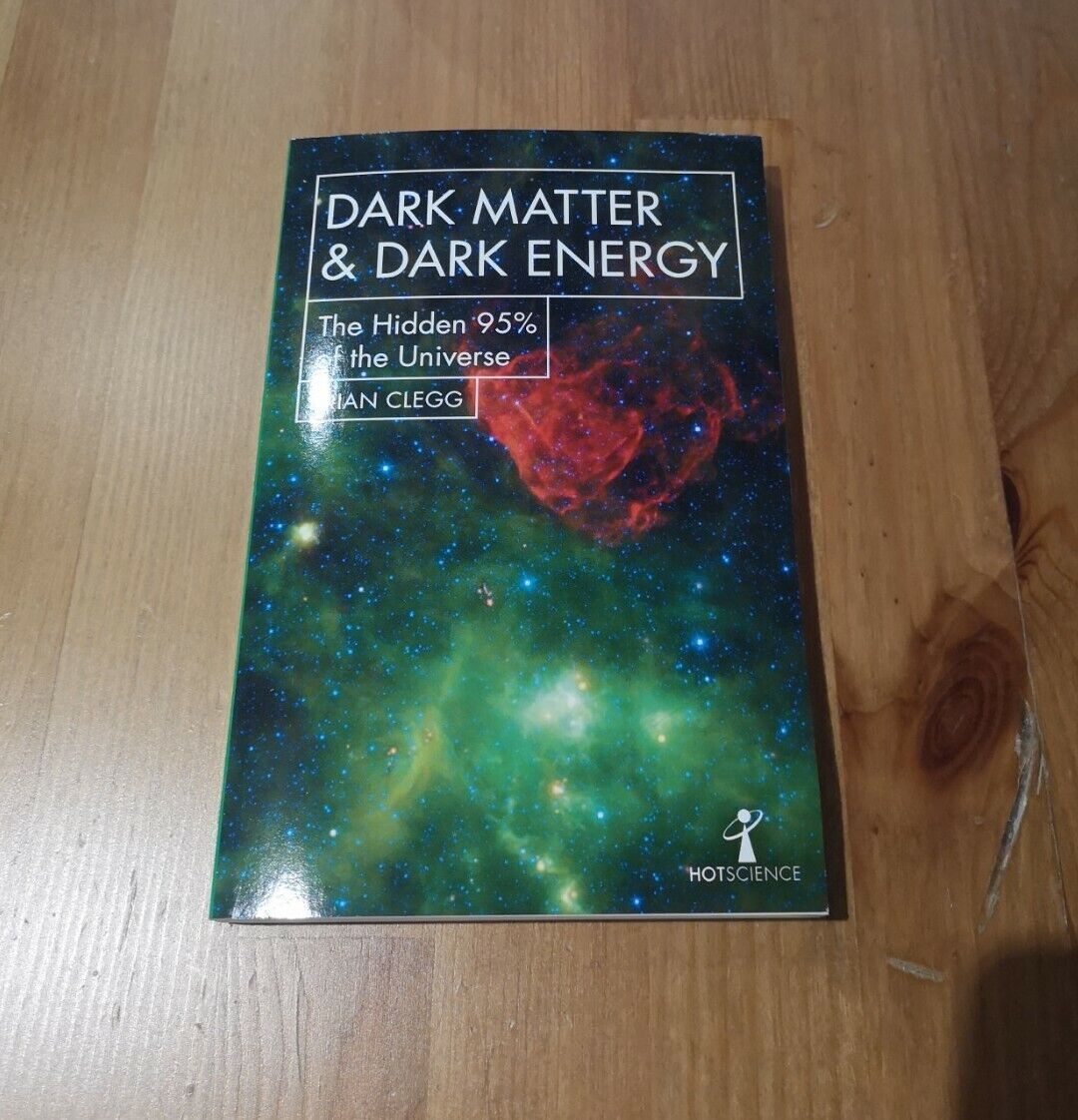