Scientists Want to Restart Mars’ Magnetic Field in Order to...

Mars had a magnetosphere billions of years ago that made the planet far more pleasant than it is today. The planet straddles the so-called habitable zone in the Solar System, but its lack of a magnetic field exposes it to direct solar winds.

A group of physicists has proposed a new complex plan to establish breathable atmospheric conditions for humans on Mars. On Mars, an artificial magnetic field would be created.

The earth is encircled by a strong magnetic field, which protects life on the surface from streams of charged particles. Life on the surface would be extremely difficult if not impossible without it. The solar wind would steadily remove the Earth’s atmosphere if it were not for this protective force. Mars has no known magnetic dynamo that generates the Earth’s magnetic field, and as a result, its atmosphere is so thin. 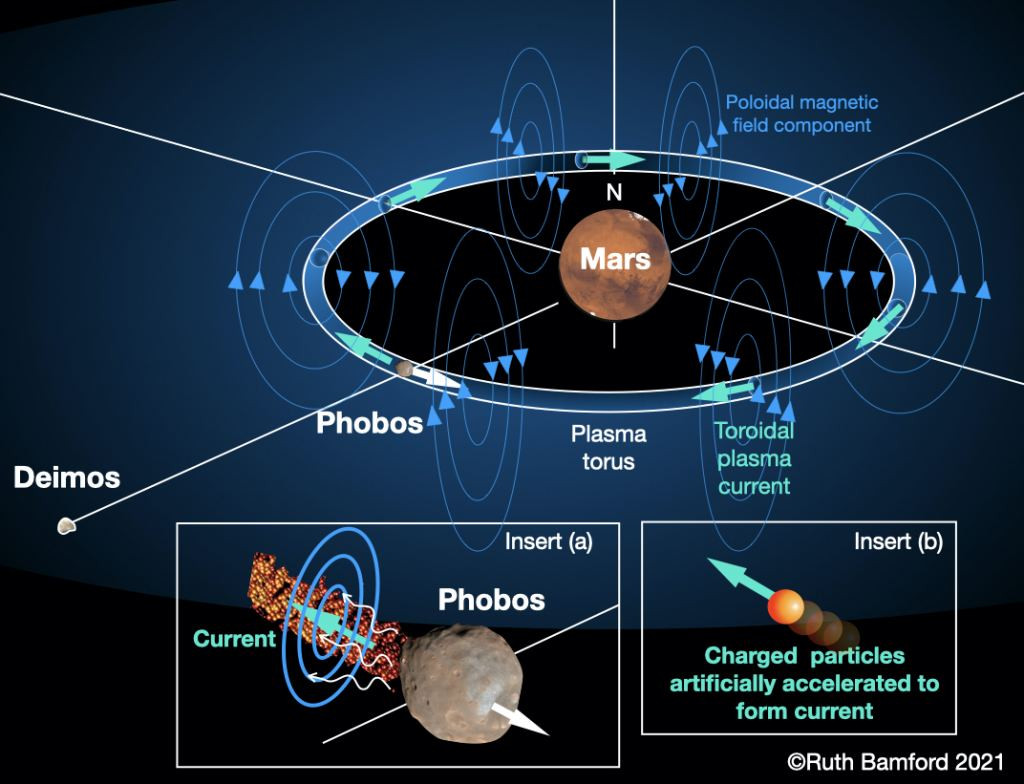 The best option was chosen by Ruth Bamford and her colleagues at the Rutherford-Appleton Laboratory in the United Kingdom, who considered several methods for creating an artificial Martian magnetic field. In their view, restarting convective flows in the planet’s core would require cyclopean energy expenditures (billions of nuclear explosions) and might induce tectonic fragility, therefore they are not viable.

As a result, the scientists looked at the most effective approach to construct a torus out of charged particles that orbit Mars’ Phobos satellite. A nuclear reactor can be placed on the planet at a safe distance (9 km), and it revolves around the world.

The energy it will generate will gradually evaporate the satellite’s surface and transform its components into charged particles.

It is also possible to use this technology for geo-engineering, by adding plasmoid particles into the atmosphere via orbiting stations. These charged particles will be accelerated at specific orbital stations and then circled the planet between them.

This will result in the formation of a plasma structure through which ring currents flow, generating an artificial magnetic field. 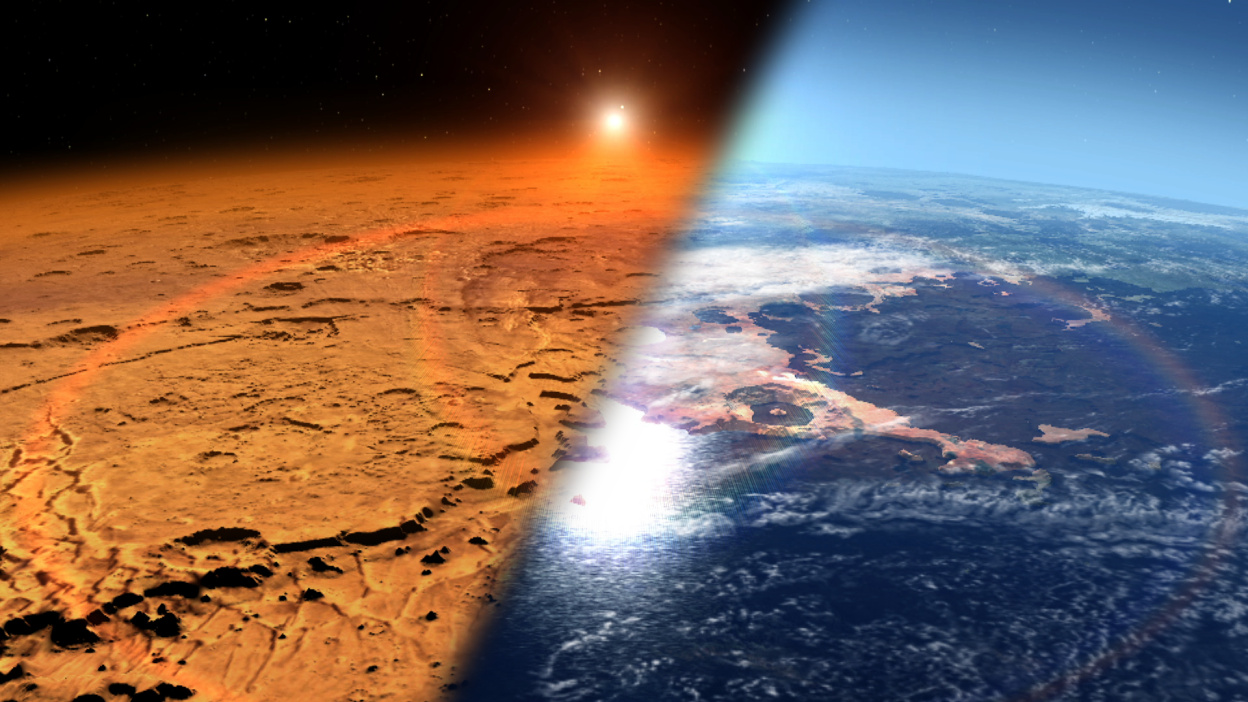 The idea presented in this study is simply a Martian magnetic field constructed of artificial magnets. It does not, however, offer any engineering solutions, since we are unlikely to have such technologies for many years to come.

It is, nevertheless, critical to establish such plans as soon as possible so that scientists will be ready and able to work when humans land on Mars.

A nuclear fission reactor on the Moon?

Nuclear power appears to be the most likely source of energy for future space colonization. While it may appear overambitious presently, scientists believe that nuclear reactors will be required for general settlement as well.

NASA will use these technologies on the Moon when Mars is awake. NASA recently announced its intentions to construct a nuclear reactor on the Moon as part of Artemis. NASA has invited engineers, scientists, and creatives to submit designs for nuclear reactors that could be sent to our natural satellite by the end of this decade.