In order to explore the prospect of traveling faster than the speed of light, NASA is now developing the first real-world test.

The Alcubierre Drive, developed by Harold White and his NASA team, revolutionized the perception that traveling faster than light was only possible in science fiction.

Even if special relativity may be valid, we might not require a vehicle that can move at the speed of light in order to go faster or at that speed. The answer could lie in putting a craft within a space that is travelling faster than light! As a result, the craft itself does not need a propulsion system that can propel it at the speed of light. 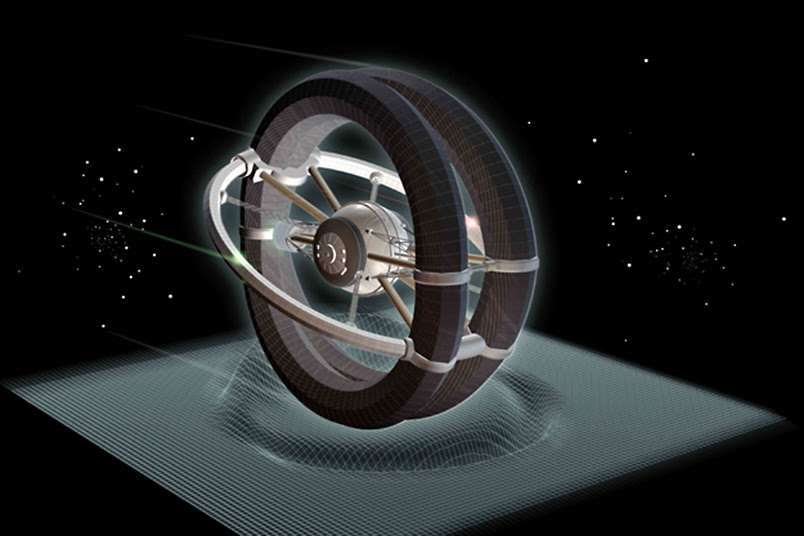 The Alcubierre Drive is what?

It truly rests on Einstein’s field equations and proposes that a spaceship would be able to travel faster than light. A spaceship would jump great distances by constricting space in front of it and expanding space behind it rather than exceeding the speed of light on its own. As a result, travel would be quicker than light. We believe that Miguel Alcubierre, a physicist, was the first to recognize this possibility. He described it as staying still inside a warp bubble that was propelled at “superluminal” (faster than light) velocity while traveling through a flat region of space-time. We must remember that space-time can be moved, warped, and altered.

Recently, mathematicians James Hill and Barry Cox from the University of Adelaide illustrated a similar idea. In the journal Proceedings of the Royal Society A: Mathematical and Physical Sciences, they published a paper.

It was originally thought that because of Einstein’s special theory of relativity, traveling faster than the speed of light is simply impossible. This is incorrect; special relativity merely asserts that your journey distance depends on your speed and duration of motion. Therefore, if you’re traveling at 70 mph, one hour will have seen you travel 70 miles. The perplexing thing is that you will always perceive the speed of light as being constant, regardless of how quickly you are going. Similar to sound, you can recognize objects by their sounds if you close your eyes and pretend that your only sense is hearing.So even though it may seem to change tone when a car is moving quickly and honks its horn, we know that the horn always toots the same tone.

The electromagnetic fields that connect the atoms and molecules that make up matter—the same ones that make up light—were also revealed to us by special relativity. The substance that makes up the light speed barrier is also present in the thing that would breach it. How can something move more quickly than the forces that hold its atoms together? The obstacle was this.

The main issue with contemporary science, according to some, is that it requires energy densities that are now beyond the capabilities of humans. Alcubierre’s model is now being modified by NASA scientists.

From what the majority of people are certain, faster-than-light travel, often known as hyperspace or “warp” drive, is now at the level of conjecture. Even though there is a ton of data to support the possibility and the fact that it has previously been done, mainstream science is still lagging behind. At this time, it is still theoretically conceivable to travel faster than the speed of light.

We must also consider other elements that are just now becoming apparent. Dr. Brian O’leary, a former NASA astronaut and professor of physics at Princeton, provides an illustration. Congress recently studied and examined evidence regarding freshly discovered Earth-like planets discovered by Kepler Telescopes. This issue has lately seen another media eruption. In fact, there are three “super-Earths” that are likely teeming with life (4). Additionally, a few weeks ago, former congresspeople took part in a public hearing on the topic of UFOs. To learn more about it, click here. This video, which I’ve used in several articles before, is simply a fantastic excerpt from Dr. O’leary’s time on earth.

It should not be possible to speculate about UFO technology. We probably have some of that technology on hand or have created some of it ourselves. Our science might not be all that theoretical after all.