Possible Unintentional Discovery of Planet Nine in Our Solar System...

Planet Nine is still rumored to be out there, whether it is or not. The enigmatic space object is now the subject of a new line of research in the scientific community.

That’s because, according to a report from Science Alert, astronomers may have unintentionally detected Planet Nine as early as 1983. 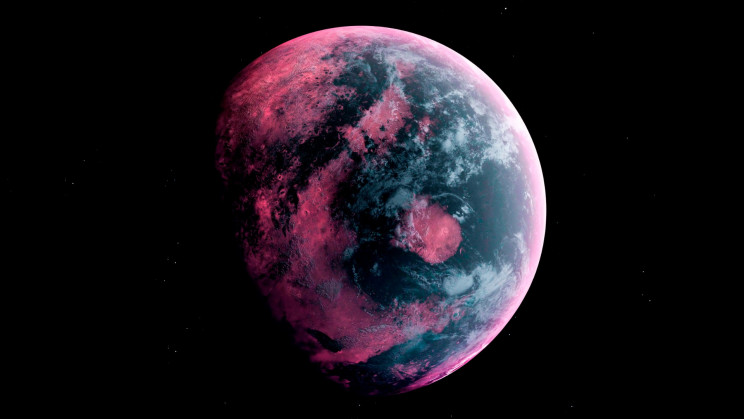 Michael Rowan-Robinson, an astronomer at Imperial College London, claims that data from observations made by the Infrared Astronomical Satellite (IRAS) in 1983 may support the existence of the mysterious Planet Nine.

Searching for the elusive Planet Nine

The existence of Planet Nine is still only a theory since it was extrapolated in 2016 following the discovery of an unusual gravitational pull in the Kuiper Belt, which is located outside of our solar system. According to a recent idea, the enigmatic object may not exist at all or it may potentially be a tiny black hole.

The astronomer claims in a new study that is available on a pre-print website but has not yet undergone peer review that IRAS photos from 1983 may have directly captured Planet Nine, though he admits that this is far from a given. In his study, he states that “the chance of the candidate being real is not overwhelming” because to the “low quality of the IRAS detections, near the extreme limit of the survey, and in a very challenging portion of the sky for far-infrared detections.”

However, he does add that it would be good to see if an object with the specified specifications and in the indicated location of the sky is inconsistent with planetary [movements] given the high interest in the Planet Nine idea.

The initial 2016 paper that suggested evidence for a possible Planet Nine suggested that the hypothetical planet could be up to ten times as massive as the Earth and that it has escaped detection because it is up to ten times farther from the sun than Neptune and thus receives very little light from the Sun. But after intensive research, the cosmic object has yet to be directly demonstrated, which has contributed to the black hole idea.

In his work, Rowan-Robinson suggests a brand-new path of inquiry. He has identified three significant sources, each of which was discovered roughly within a month of the other, based on the 1983 IRAS data. According to Rowan-Robinson, the three independent sightings point to a single transitory object. The astronomer advises that we examine the optical and infrared data at these three locations. Let’s just hope they don’t really call it Planet Michael if the new line of inquiry somehow reveals concrete proof of a Planet Nine. It may be a huge shot in the literal and figurative dark.