NASA sent a map into space in 1971 that was created by astronomers Carl Sagan and Frank Drake. The purpose of this chart was to direct any visiting aliens toward Earth. The map is now being updated to make it more impenetrable, 50 years later.

NASA Sent A Map Into Space For Aliens 50 Years Ago

You’ve probably seen the map that NASA shot into orbit back in the 1970s. In fact, its iconography has been utilized on clothing, and some individuals have even had tattoos of it done. Drawings of amiable people and a means for extraterrestrials (ETs) to locate Earth are shown on this map. 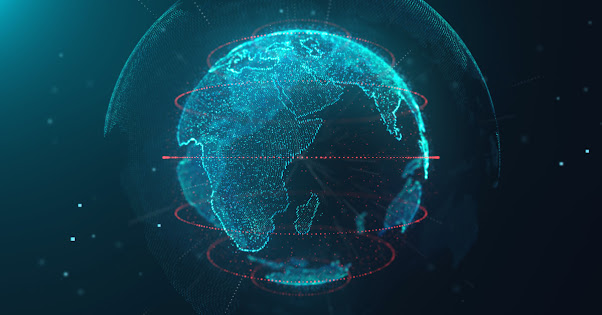 Carl Sagan and Frank Drake, two astrophysicists, were the designers of the map. When NASA was preparing to launch the Pioneer 10 to Jupiter, an idea emerged. This would be the first spacecraft to visit the biggest planet in our solar system, and it would then be launched into a very far region of space. It would therefore be the first spacecraft to venture beyond of the solar system.

To demonstrate that humans are a generally amiable species, Sagan and Drake reasoned that it could be a good idea to incorporate a human welcome. They even considered including a map so that anyone who may discover it would know where to find us. Naturally, they made the assumption that aliens probably don’t understand English, so they created a drawing of a man and a woman waving that was etched onto a gold plate as the message. Pulsars, as they are known, were used to generate the map.

The Problem With The Map NASA Sent Into Space

The problems with that map are numerous. One reason is that it is unlikely that aliens will ever find the map. The second is that it can be quite erroneous by the time they do. This is due to the fact that pulsars slow down with time, rendering the map useless in tens of millions of years. While it may seem like a lot of time, we need all the time we can get when considering the possibility that ETs may come upon a small, silent spaceship drifting through space.

Fortunately, Frank Drake’s daughter Nadia discovered the map’s original sketches hidden away at her parent’s house. She presented them to her well-known pulsar astronomer husband, Scott Ransom. He created a new map that should be more precise and not have an expiration date after realizing the eventual faults of his wife’s father’s original.

Pulsars from inside and outside of the Milky Way are used in this new map. Ransom is utilizing millisecond pulsars thanks to the advantage of having greater understanding today than they did in the 1970s. The orbital period of the system, which doesn’t alter over billions of years, gives these pulsars an additional sort of identification above the others. They last longer and spin more quickly.

The Milky Way-orbiting pulsar clusters are likewise included on Ransom’s map. The map’s construction enables it to remain useful for billions of years. Of course, the outdated maps—four were distributed—remain in existence, and no new spacecraft are presently planned for launch anytime soon.