Is there a timer for the end of the world?...

Is there a timer for the end of the world? NASA is monitoring a large asteroid that might destroy human civilization.

Minus 56 days till impact… but not quite.

According to NASA, an asteroid so large that it might exterminate the whole human species has been discovered by automated surveillance systems at the Center for Near-Earth Object Studies in the U.S. state of California.

However, consider this before you start flailing about like a headless bird out of sheer panic: It will only make a “near approach,” according to scientists, and won’t really reach Earth’s orbit. 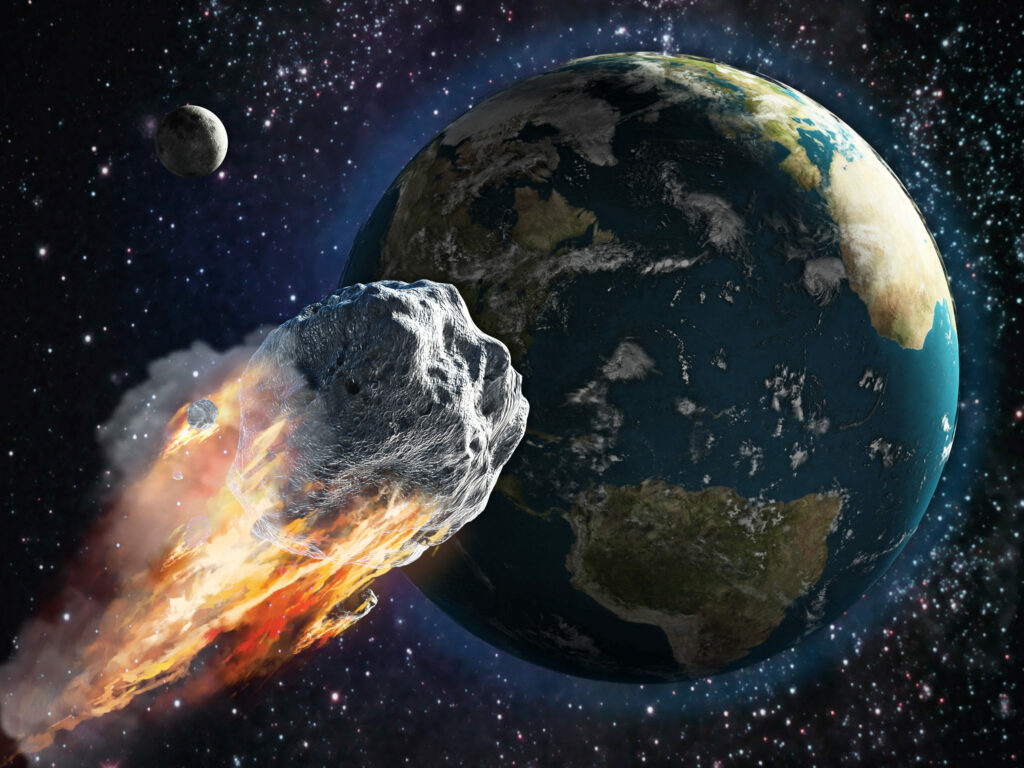 The rock’s size places it in the Planetary Society’s “extremely hazardous” category, which encompasses any space objects near to or greater than 1 km in diameter and places them on a scale that threatens world annihilation. The rock’s size is estimated to be up to 4.1 kilometers (2.5 miles) wide.

According to Bruce Betts from the charity, “Small asteroids — few meters — impact regularly and burn up in the atmosphere — doing minimal damage.”

“Shock waves from asteroids the size of Chelyabinsk, which struck in 2013 and measured around 20 meters, break windows and inflict casualties. A quake the scale of Tunguska, which struck Siberia in 1908 and measured roughly 40 m, might utterly level a city or cause a tsunami. Larger asteroids that strike on average less frequently might wreak regional havoc, he continued. 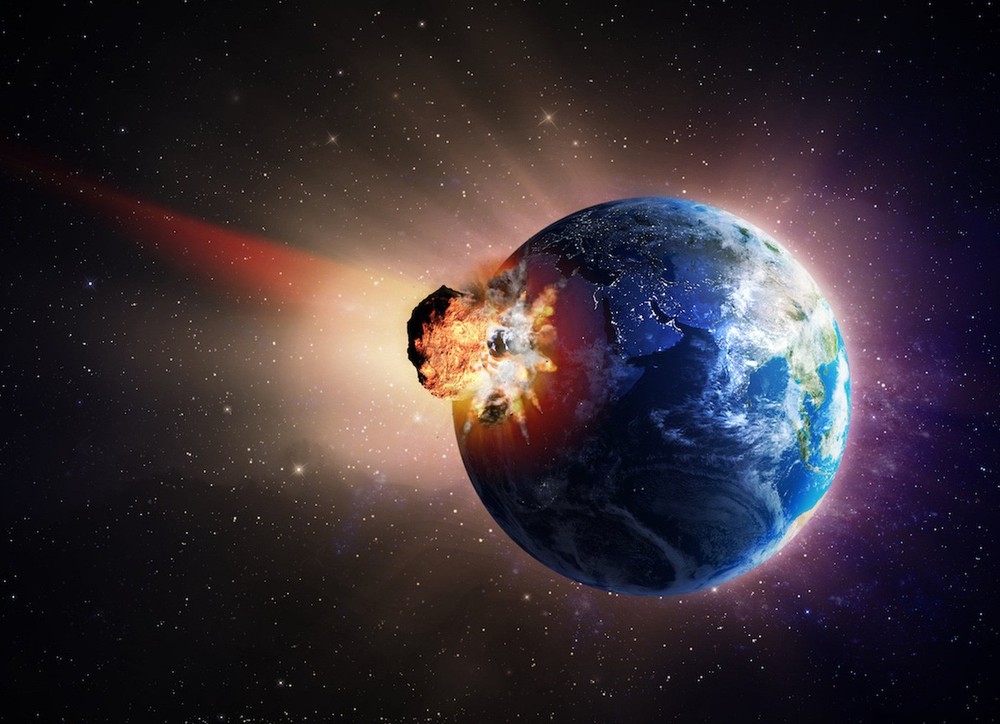 “A worldwide disaster might be brought on by much larger asteroids that strike even less frequently,” he said.

In its readiness plan report from 2018, the U.S. National Science and Technology Council also said that such large objects “may produce earthquakes, tsunamis, and other secondary consequences that extend well beyond the immediate impact region.” 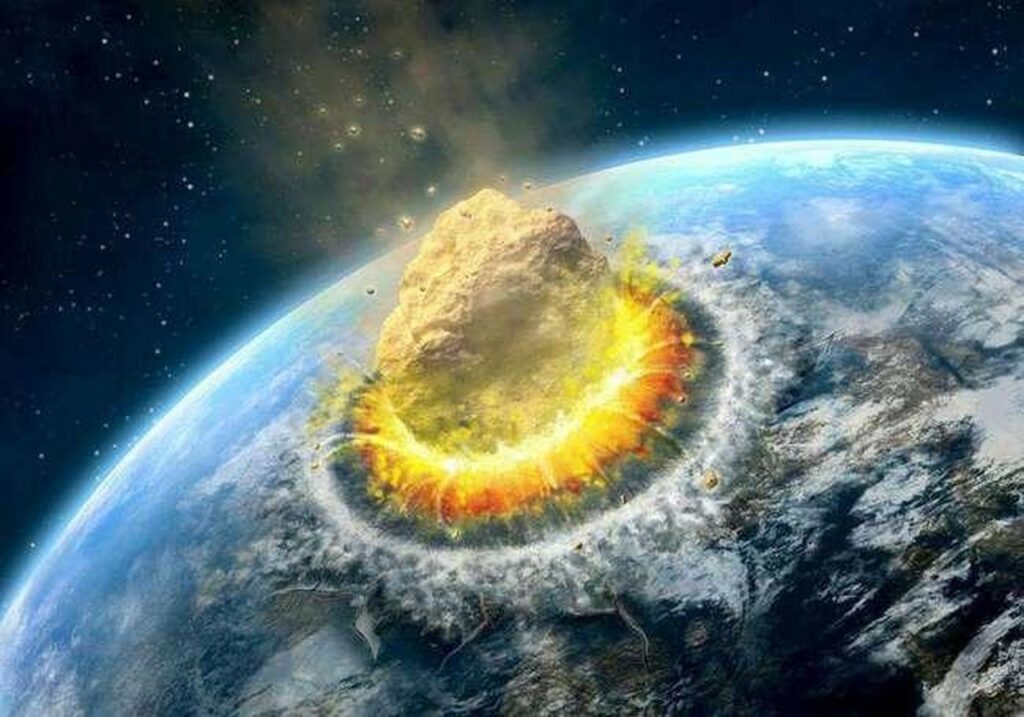 In 1987, NASA discovered 1998 OR2, which it later identified as a “possibly dangerous” near-Earth object after validating its orbit (NEO). Asteroid or comet must pass within 50 million kilometers of Earth’s orbit in order to be classified as a NEO.

Astronomers estimate that an asteroid striking Earth every 100 years has a one in 50,000 probability of happening, therefore there is no need to worry yourself to sleep about space rocks.