Five Physicists Who Were Musically Gifted

Five Physicists Who Were Musically Gifted 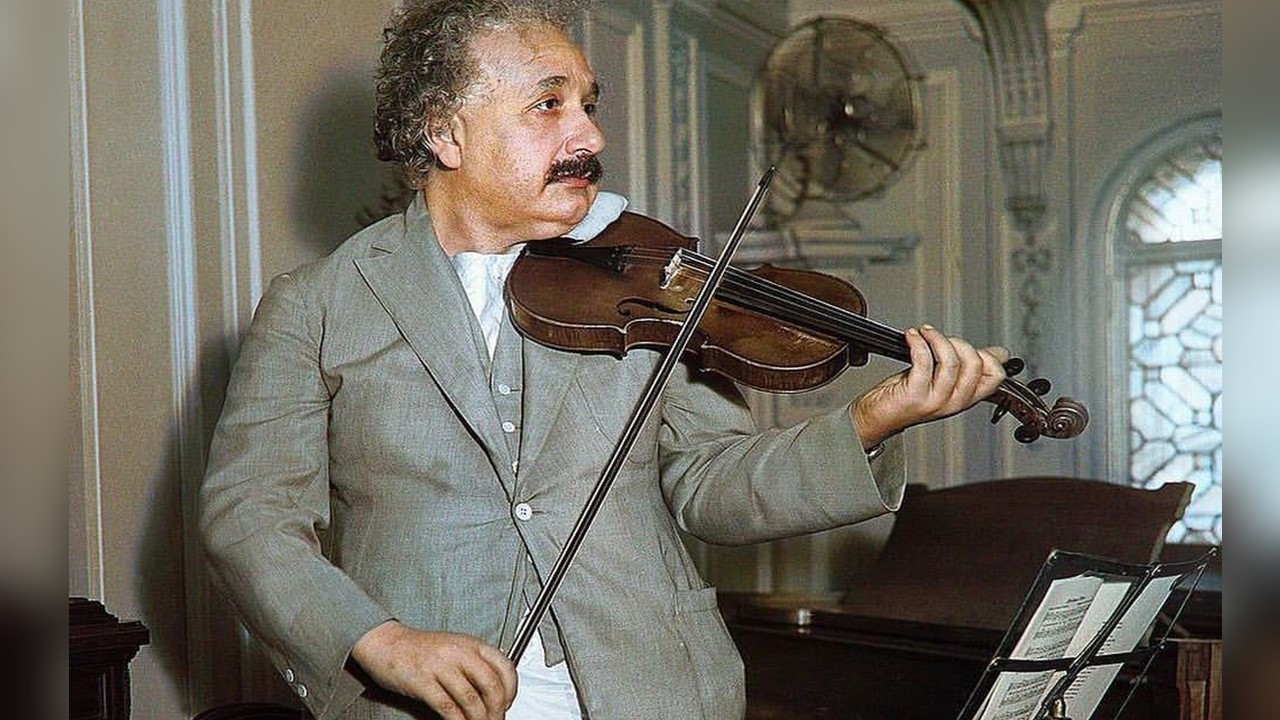 Even though physics and music are two wildly separate fields…what is life without both of them? Without physics, there is no chemistry or biology, or that which we call living. Whereas, without music, the living cannot so eloquently express feelings such as joy, heartbreak, hope and so on.

This was a man full of life…He was an American physicist who won the Nobel Prize for his contributions to quantum electrodynamics. Even at old age, Feynman did not stop performing his famous “orange juice” song.

He had once said: “Life without playing music is inconceivable for me. I live my daydreams in music, I see my life in terms of music. If I were not a physicist I would probably be a musician. I get most joy in life out of my violin.”

His mother, Pauline, played the piano reasonably well and she wanted her son to learn the violin, not only to make him fall in love with music but also to help him assimilate into German culture.

He was a German physicist who is known for proposing Quantum theory in 1901. Planck was a father figure to Einstein yet they both played music as if members of a western classical band. 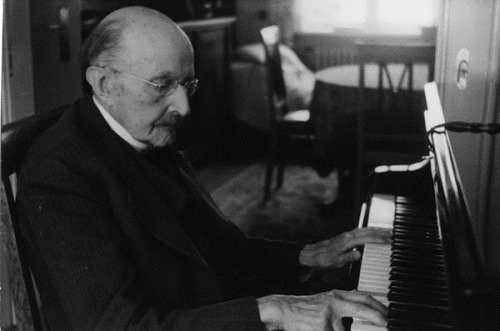 Planck was gifted when it came to music. He took singing lessons and played organ, piano and cello, and composed his own songs. However, instead of music, Planck chose physics for a career.

He was an Indian physicist and polymath who is known for having collaborated with Albert Einstein on his original work which came to be called Bose-Einstein statistics.

Satyendra Nath Bose was gifted at playing Esraj, an Indian stringed instrument, similar to violin. He used to perform for his students and colleagues in Calcutta and Dhaka universities.

He was a German physicist known for uncertainty principle, one of the cornerstones of quantum mechanics. Heisenberg was highly interested in music and played together with Albert Einstein if Max Planck called it off. 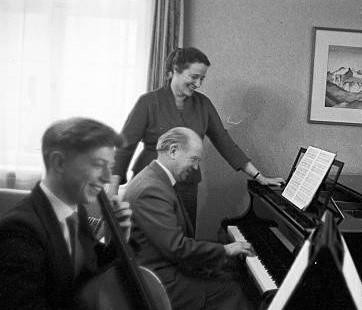 He started reading sheet music at the age of four! However, as Heisenberg grew older, his love for science outgrew his passion for music, despite which, music remained a lifelong hobby of his.