At a speed of 12 million miles per hour, an unknown force is pulling the Milky Way and other galaxies toward itself.

One hundred thousand galaxies, including our own, are being pulled into a part of space we can’t see, but scientists don’t know why. This is known as a “Gravity Anomaly” by astronomers. 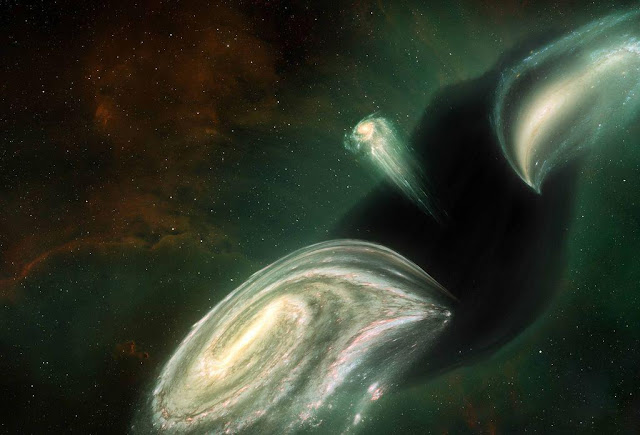 The Great Attractor is the name given to this huge area of space.

Its mass is estimated by astronomers to be 100 billion Suns.

More information can be found in the video below.