A supermassive black hole with a tremendous speed of 110...

The end of life as we know it is coming because a gigantic black hole that has millions of times more mass than the sun is hurtling toward Earth. The Great Andromeda Galaxy, the Milky Way’s nearest and largest companion, is home to a black hole that is traveling toward us at 110 kilometers per second.

Stars rotate around a supermassive black hole at the heart of the majority of known galaxies, which helps maintain everything in formation. But because of the Milky Way and Andromeda’s strong gravitational attraction, they are being pushed toward one another and will eventually collide.

“The Milky Way has a black hole in its heart. Not just any black hole though; this one is supermassive, with a mass greater than 4.1 million times that of the Sun. The orientation of the Sagittarius constellation is directly above there. just 26,000 light-years distant from us. It is currently chewing up entire stars and stellar systems, occasionally eating them to add to its mass like a greedy shark, as we speak. 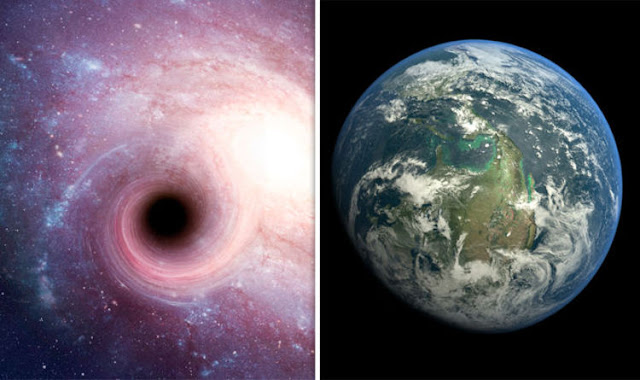 But when Andromeda slams into the Milky Way, there will only be one victor because of its enormity. We are now secure since Andromeda is 2.5 million light-years away and will take more than four billion years to reach us. 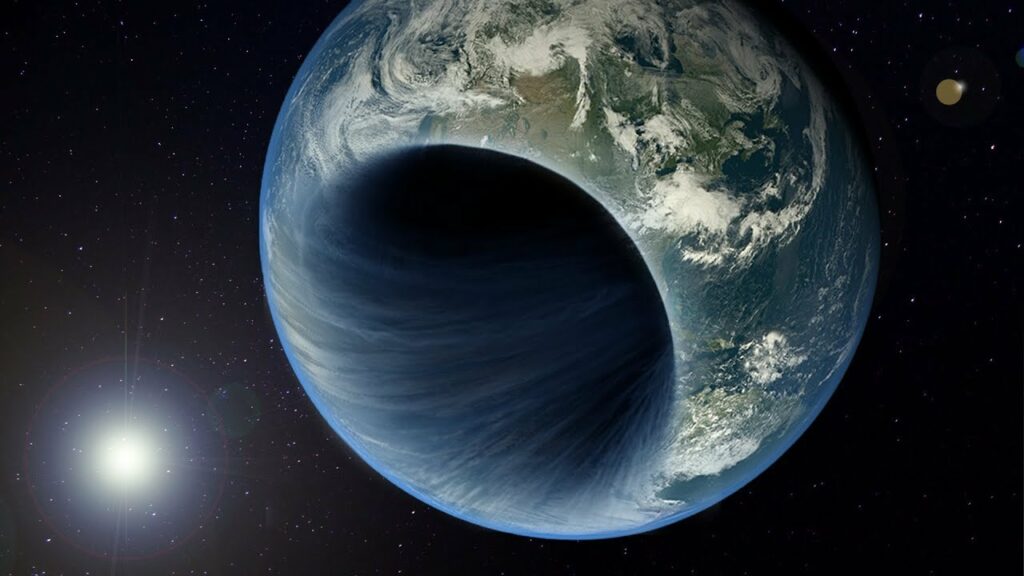 “Panic” will occur when the Milky Way and Andromeda crash in around 4 billion years, according to Mr. Cain. Suddenly, two entire clouds of stars will interact in a variety of unpredictable ways, much like an unruly mixed family. Andromeda’s black hole has a potential mass of 100 million times that of the Sun, making it a more attractive target for stars with a death desire. Stars that would have been safe would careen past other stars and be diverted down into the mouths of one of the two supermassive black holes at hand.