Scientists Claim To Have Discover What Existed BEFORE The Beginning...

Scientists Claim To Have Discover What Existed BEFORE The Beginning Of The Universe!

The response to the question of what existed before to the Big Bang can be found in both scientific and non-scientific forms. Some claim there was nothing at all, while others propose a multiverse or a black hole. 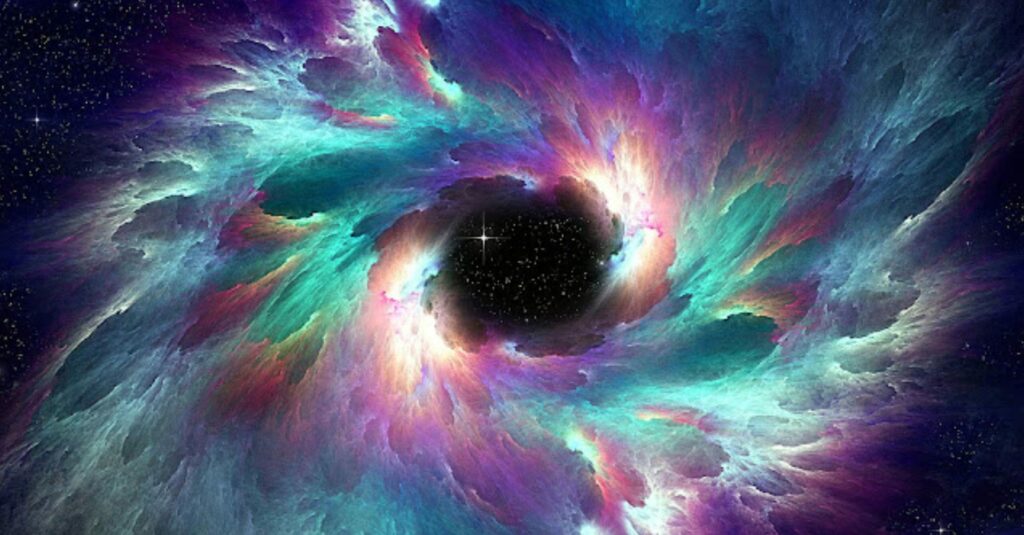 But now, a team of mathematicians from Egypt and Canada has examined a sophisticated system of equations and some cutting-edge scientific theory to determine what came before the cosmos in which we exist. Their study was published in the journal Nature.

They discovered the cosmos fundamentally passes through four different stages after applying the ideas of the very tiny, or the realm of quantum mechanics, to the entire universe, which is explained by general theory of relativity. 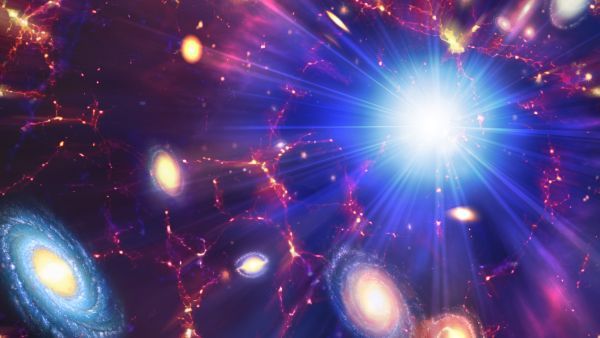 More crucially, they learned that there was another universe—or, more precisely, another “cosmological phase”—that existed before this one.

Our cosmos, despite being limitless in size, has always existed in one of four stages and is cyclical.

The universe is expanding, and it is speeding up, but the team thinks that a quantum mechanical change will eventually stop the growth and drag everything back to a nearly infinite point, at which time the cosmos will begin expanding once again.

He claims that utilizing a method known as the modified GUP, quantum mechanical phenomena have been introduced into cosmology.

This method alters the cosmological equation in an intriguing way. Our cosmos will go through four different phases, with the current phase being merely one of them, according to this theory.

In this cosmological model, there is a period before the big bang, and by studying the physics of the current phase of our universe, it is possible to learn about that era of the universe.

Mir Faizal, a professor, said:
In our cosmological model, there was no great bang to begin the cosmos; instead, there was a change in the universe’s phase.

The cosmos may live in four different phases, just as regular water can exist in three different states. This makes it feasible. By studying the mechanics of this universe, we can learn about pre-Big Bang cosmology just as we can learn about the qualities of ice by examining water that has developed from it.

They have been able to research the universe’s pre-Big Bang state using their model. According to the mathematics in their model, the universe will eventually stop expanding and then enter a phase of contraction.

A cyclic universe scenario appears when the equations are extended beyond the maximum rate of contraction.

Huge bang and big crunch scenarios have been proposed by other cosmologists, although such models contain singularities. Singularities are undesirable in physics because they denote a point at which the physical rules fail, and at such points it is impossible to utilize physics to derive meaningful conclusions.

Such a singularity is eliminated by the new cosmological paradigm. The improved GUP-corrections to the cosmology can therefore also prevent the big bang singularity.

They use a cosmological model of the cosmos that includes quantum processes to explain how the universe’s cyclic character arises.

Even though there are several innovative theories of quantum gravity, such as string theory and loop quantum gravity, Prof. Faizal said that most of them share the idea that space does not exist beyond a certain threshold of length.

Numerous of these theories also assert that there is a limit energy beyond which no object in the universe may have an energy.

The study team created a cosmological model that took into account the impact of having a minimal length and a maximum energy, and they came up with a cyclic cosmos as a result.
When asked about the philosophical and even potential religious implications of his study, Prof. Mir responded, “Time is just another dimension, so why should it be handled any differently?” No one draws any philosophical or theology conclusions from a limited or an infinite spatial dimension.

Anyhow, I don’t believe in a God of gaps, with the big bang serving as a large one. Instead, I believe in a God who created reality’s mathematical descriptions to be so flawless that there are no gaps, neither today nor at the time of the great bang.